THE MAGIC OF GENE KELLY 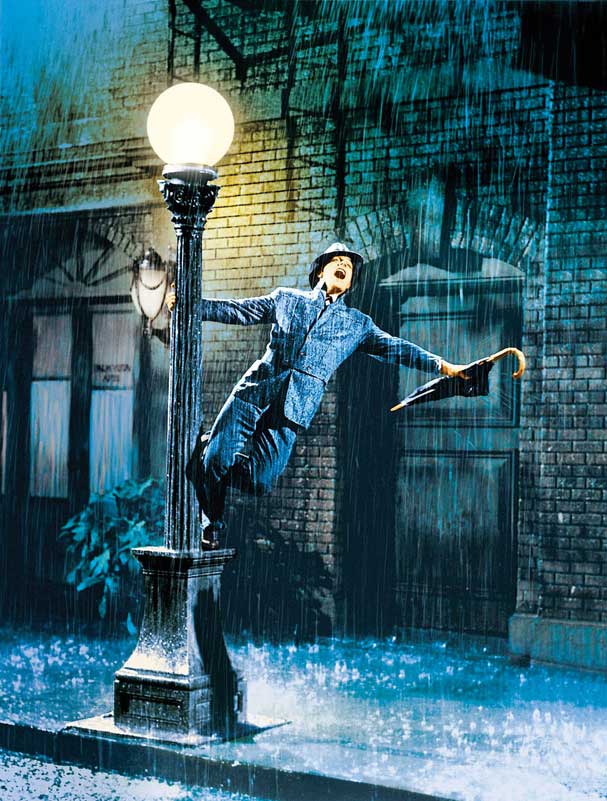 “Eugene Curran Kelly (August 23, 1912 – February 2, 1996) — known as Gene Kelly — was an American dancer, actor of film, stage and television, singer, film director, producer and choreographer. He was known for his energetic and athletic dancing style, his good looks, and the likeable characters that he played on screen.”

Like Fred Astaire, Gene Kelly was one of the most influential tappers the world has ever seen. Gene Kelly was highly innovative and hard working, and his legacy lives on in the world of musical theatre, film and of course, tap dance.

I hope you enjoy this sensational routine by Gene Kelly and Donald O’Connor:
‘MOSES SUPPOSES’
(FROM Singin’ In The Rain)

This is my all time favorite tap dance routine.
Gene and Donald tap dancing together never fails to bring a smile to my face 🙂

…I hope it does the same for you!

Enter your email to receive some value-packed starter resources straight to your inbox, including: 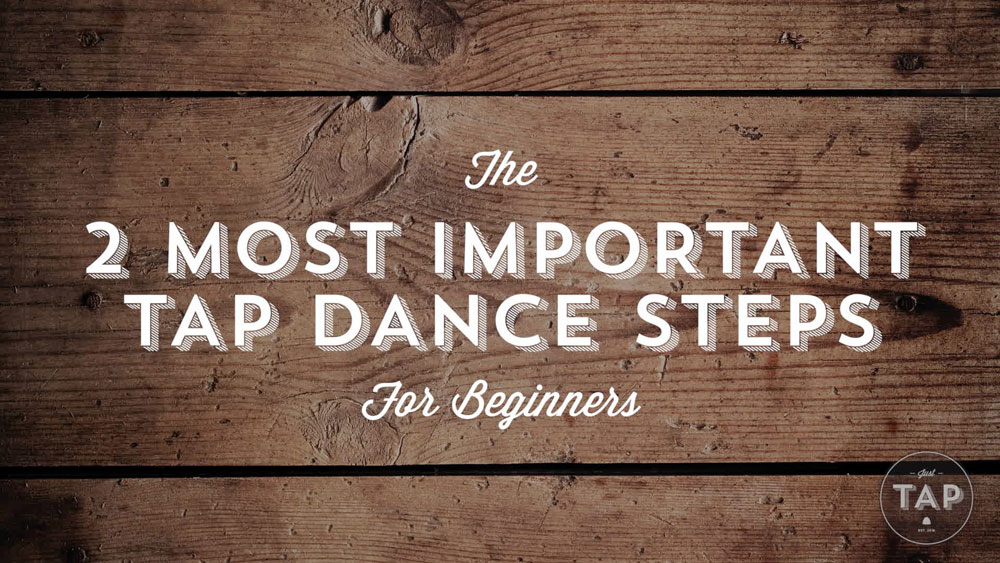 THE 2 MOST IMPORTANT TAP STEPS FOR BEGINNERS (VIDEO) 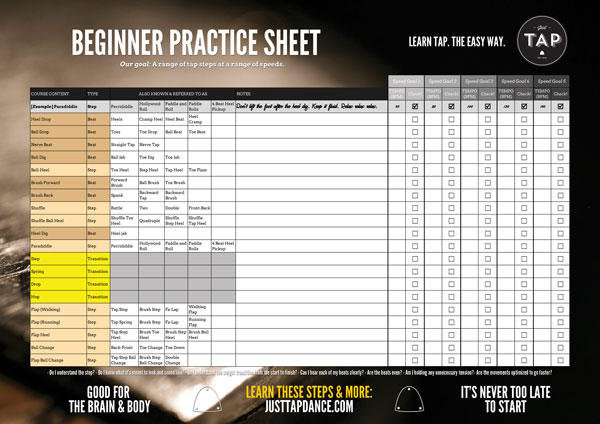 THE 1 PAGE PRACTICE SHEET THAT GETS RESULTS (DOWNLOADABLE PDF)

Once you’ve hit ‘Submit’, just click ‘Close’ in the top right corner, then check your email!